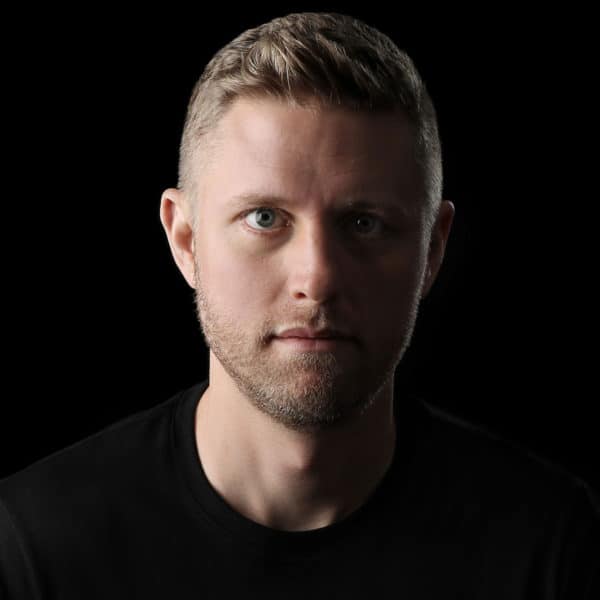 The true hallmark of a successful person in the music industry is one who has worn all of the hats. DJ, Producer, record store owner, label owner, promoter and teacher, there’s no aspect of the business that Brian Boncher hasn’t touched. In 2001 he beat out thousands of entries in a remix competition for Sasha’s “Wavy Gravy” on Kinetic records and placed in the top 10. He has gone on to produce chart topping music such as ‘Ritmo Celoso’ that was #1 on Traxsource’s Afro/Latin/Brazilian charts for over 6 months, released ‘Everybody’s Dancing’ on the iconic Guesthouse label, and 30 more releases since 2016 on labels such as Moody Recordings, Whitebeard, Moodfunk and S&S Records.

Brian has also partnered up with other industry heavyweights such as Martin EZ, forming the TRU Musica record label, clothing line and event agency. He is also half of the artist collaboration with Rees Urban known as RUBB Sound System, which has been steady gaining worldwide recognition with their nonstop trajectory of music production. They have remixed for artists such as Frankie Knuckles and Jamie Principle, Lil Louis, Marshall Jefferson, CeCe Peniston and Colette. Recently they held the Traxsource #1 spot for ‘Cast A Spell’ on Guesthouse Music.