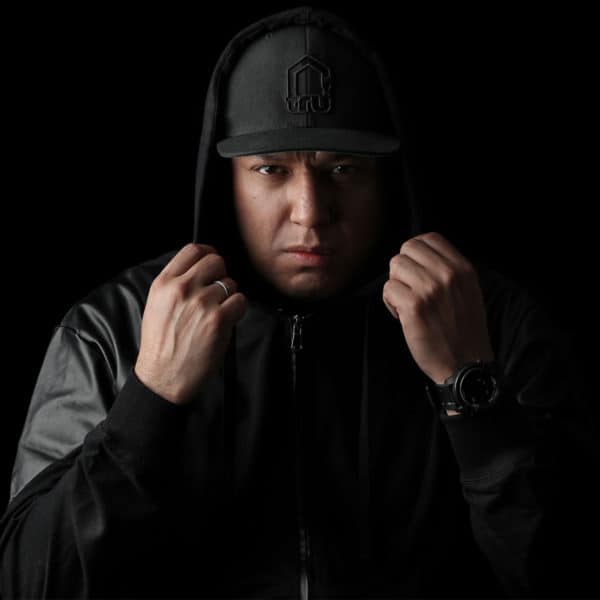 DJ, producer, emcee, radio personality – no matter how you refer to Alex Peace, it’s fair to say that this Chicago mainstay is as much a part of the city’s illustrious house history as he is in reshaping its changing future. Stumbling into electronic music at eighteen when he filled in for a no-show nightclub host, his resume now boasts vocal appearances on hits like “Bringin’ The Funk” to “Fast Life”, impressive CD sales tipping 100,000 units, a hosting position with one of Chicago’s largest FM stations and global touring from Rotterdam to Hong Kong.
Referred to as leader of the Chicago hard house movement, Alex’s career beginnings were impressive by any standard. Working with legendary Chicago label Underground Construction, Alex not only created a number of defining hard house records including #1 single with Donna Blakely, “Take Me Up”, but was also named Producer Of The Year both in 1997 and 1998. Those days were the groundwork for what has become a vast catalog of solo and collaboration work with some of the most prestigious names in house music, such as Hatiras, DJ Bam Bam and Bad Boy Bill. Alex has started a new label, Tru Musica with partner Brian Boncher.Through it all, Alex has maintained a distinct musical point of view. “Over the years, I grew beyond what hard house could offer me,” he says, “but I still keep my roots planted in the music I grew up on…I always do ‘me’”. For Alex, that means production that pushes musical boundaries and live sets that incorporate house, bass music and with electrifying live emceeing.
While this multi-dimensionality has continually defined Alex, it’s what’s stayed the same that makes him a true original. A passion for house lead him to not only help define a genre, but stay at its forefront by constantly drawing from the rich resulting culture – and reinventing it. “My influence has always been the dance culture of Chicago,” says Alex, “I’ll always be a club kid at heart.”