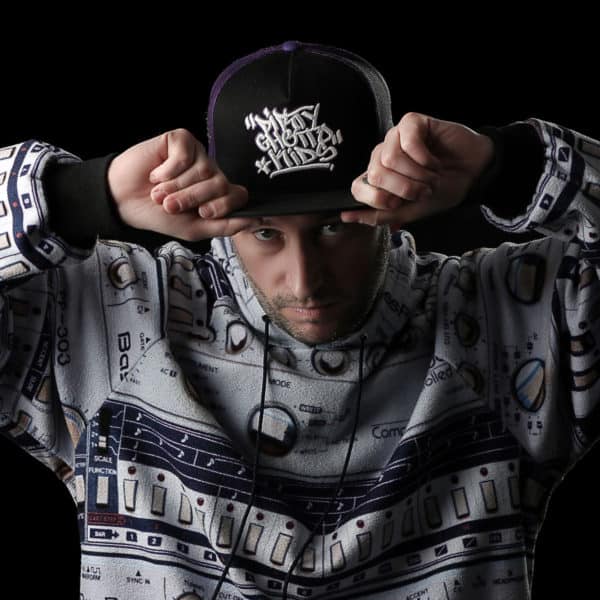 Rees Urban hails from Chicago, where he’s a 20-year veteran in the DJ booth. Since his humble beginnings, he’s maintained his idealistic values as a DJ from his 1st shows playing VFW halls in Chicago in the mid 90s to clubs & raves across the US and shortly thereafter at clubs and festivals overseas.