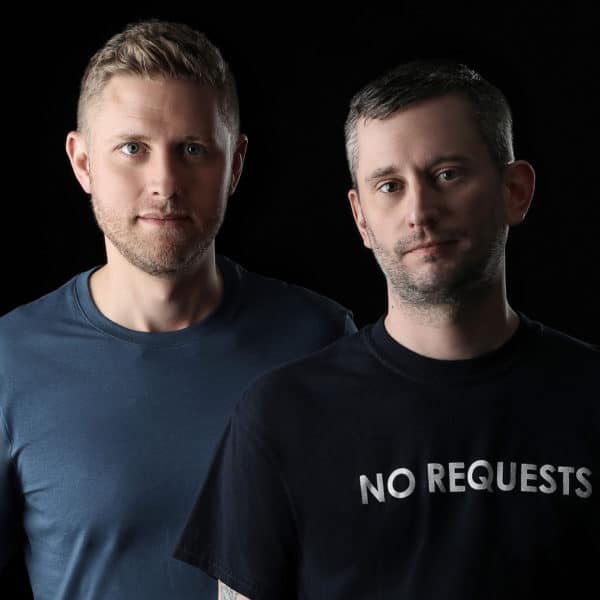 Rees Urban and Brian Boncher (Rubb Sound System) are both accomplished DJs and producers in their own right. Rees has been making techno, House and ghetto tracks since the 90’s with labels such as Dance Mania, Tresor and IHR while Brian has had releases on labels like Moody Recordings, Poontin Muzik and Tru Musica. With their debut remix album Rubb Down staying firmly in the number 1 album chart of Traxsource, it looks like these 2 talents are finally getting the recognition they deserve.