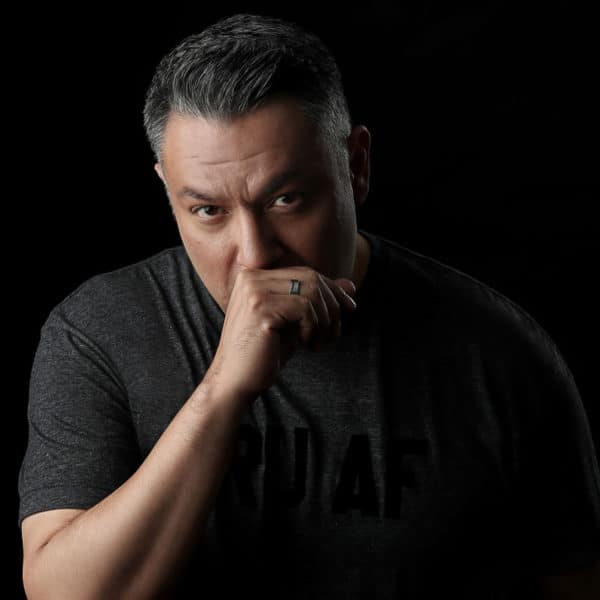 This 20+ year Electronic Music veteran and Chicago House Ambassador has found a new appreciation for his love with house music is now going back to his roots.

Martin’s new mind set and production focuses on the ‘feel” instead of the vanity that has fueld today’s perception of what an electronic artist should appear to be.
His inspiration has also brought forth a clothing brand which led to the launch of his new music label, TRU MUSICA.
In 2014, he partnered with Brian Boncher to served up a steady diet of music on Hatrax Records, Solmatic Records, (2) Ibiza Compilation with Moody Recordings and a feature on the Chicago’s Finest Compilation along some of the most influential House Music artists. With 6 singles released in 2014, a 12 Track Compilation entitled “Certified Free Agents in 2015, Tru Musica sets its focus to March 2016 with the release the “Miami 2016 Compilation” featuring new and upcoming talent that are the backbone of the underground community.

This new House Music Artist from a Ghetto Galaxy goes by the name of Martin EZ.